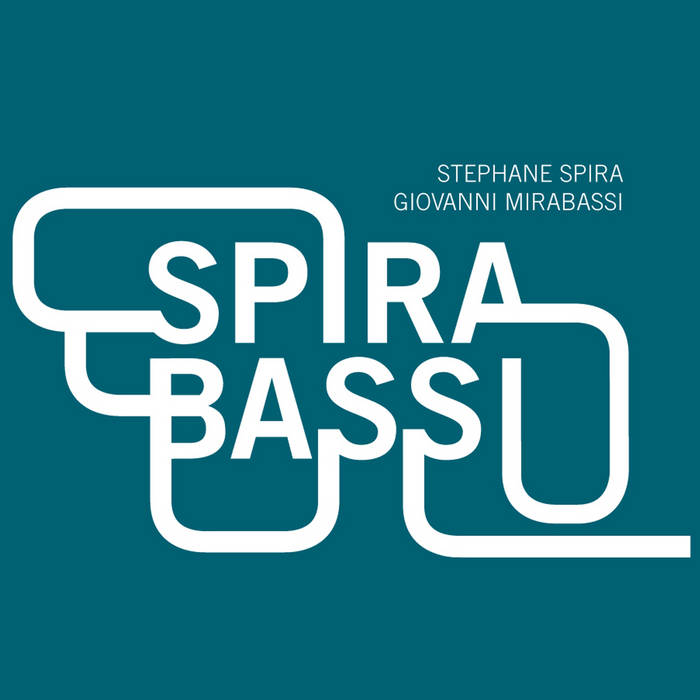 What is the purpose of music? Cioran, the great master of the definitive aphorism, has a magnificent answer: «Music, a farewell system, evokes a kind of physics, the starting point of which is tears rather than atoms.» Here, on this beautiful record with a tenderly nostalgic tonality, it’s the tears of a son, who, through his saxophone and the music he carries within, wants to revive the memory of a father who died in November of 2007: Max Spira, an earthy character of the Paris nightlife, an antique dealer and music enthusiast. One never gets over the death of one’s father. One only learns, in time, to tame the absence, to sweeten the missing feeling, to cope with the void. Thanks to music, one can nevertheless manage to transform the mourning into a celebration and the pain into a tribute. «This record did me a lot of good», says Stéphane Spira today. «It allowed me to turn my grief into a positive, to express it, and then to finally get over it.» Therefore, it’s no coincidence that the record opens with «21 place des Vosges,» the address of his late father’s antique shop, and ends with «Pra dizer adeus» («to say goodbye»), a sublime melody by Edu Lobo.
On this album without any pathos or narcissistic effusion, this «Song for My Father» of a new kind, Stéphane Spira, with the exception of a single tenor track («Dear Lord» by John Coltrane), favored the soprano saxophone. «I now have the feeling that with this instrument I’ve found my true voice, the most natural, the most intimate. On it I express myself with more freedom, probably because contrary to the tenor, there are less names that dominate its history and tie down my inspiration. I recently became aware that when I’m invited to play with other musicians, I spontaneously take my tenor. However, when I’m really working on my own music, I hear the soprano very quickly.»
For this very first duet with Giovanni Mirabassi, the use of the soprano hence appeared as «a flagrant evidence,» since the voice takes precedence over any other musical priority. «I love singers» declares Spira. «I claim to have been equally influenced by Shirley Horn and John Coltrane, Carlos Jobim and Miles Davis.» The same lyrical standard is true for Giovanni Mirabassi. This is a pianist who has no equal when it comes to making his keyboard sing with the subtle art of melodic sliding and harmonic coloring that’s as pearly as a Tuscan twilight.
Having carried out this acrobatic exercise with Michel «Mickey» Grailler in the past as well as with guitarist Jean-Luc Roumier in the early ‘90’s, Stéphane Spira loves the trial of the duet with a passion. This tête-à-tête, from heart to heart, from unconscious to unconscious, turns out to be the most risky formula in jazz, however. It should never be a fight where the protagonists bank on each other’s distinctness, but rather a free exchange that’s instable, inevitably fragile, under the wire of the moment. Anything can happen, each of the two accomplices has to constantly lie in wait and be perfectly tuned in to the other. The slightest weakness of presence is fatal. The slightest weakness of attention is immediately audible. Double play is fateful. That’s because the duet comes under the art of the most intimate conversation. It requires knowing how to listen and speak at the same time. Only music allows such a miracle.
The prime success of «Spirabassi» is based on the fact that the dialogue is perfectly balanced throughout the tracks. Neither of them ever tries to take over. The only thing that counts is the two-voice speech. Stéphane confesses, «It was as if a certain magic took place between us during the recording. Giovanni, through his singing fluidity far removed from that of a simple accompanist, presented himself to best advantage. Likewise, my music and compositions aimed to enable him to express himself as freely as possible.» The challenge of the triumphant interaction is here completely overcome! To sum it all up in one sentence, Cioran, once again, found a magical expression: «Only music can ever create an indestructible bond between two people.»

All sings by Stéphane Spira (Jazzmax publishing - ASCAP) Except:

French-born, New York-based saxophonist Stéphane Spira grew up with jazz the old-school way: in late-night jams and cutting sessions. A protégé of longtime Chet Baker pianist Michel Graillier, Spira's jazz career has taken him from 4 a.m. basement sessions in the underbelly of Paris, through acclaimed collaborations with Stéphane Belmondo and Giovanni Mirabassi, to the New York jazz scene. ... more

Bandcamp Daily  your guide to the world of Bandcamp